Hailing from Cleveland, Cat Calabrese is a pop vocalist and songwriter. She writes her lyrics with fearless vulnerability while weaving in memorable and catchy pop melodies. Cat began her solo career as a way to cope with and heal from trauma. Feeling stripped of all control, she looked to music to regain her power and begin fighting back.  In doing so, she is cultivating a pop sound that reflects a woman who is ready to tell her own story in her own words.

Cat launched her career in March 2021 with her debut single, "Quicksand", co-produced by Wavy Duder, a collaborator of Machine Gun Kelly's. Eager to build on the momentum of Quicksand, Cat  teamed up with producer and songwriter DJ London Bridges and she has been consistently releasing new singles since her debut. She has gained the attention of Rolling Stone and landed an appearance on The Kelly Clarkson Show.  Cat says she is "telling her truth one song at time". Whether she is belting a powerhouse break-up anthem or showing her softer, more vulnerable side, Cat's music will leave you humming her truths and eager to hear more. 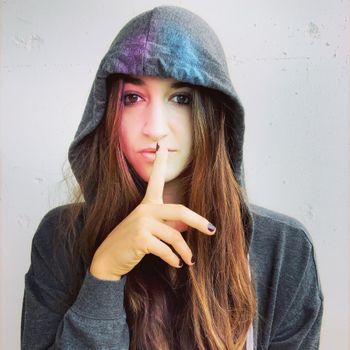 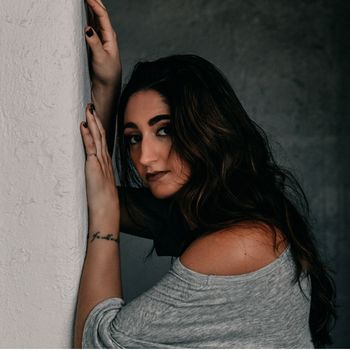 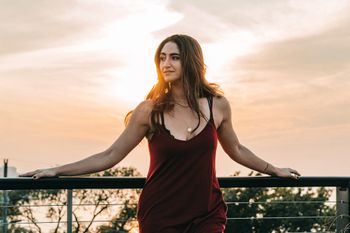 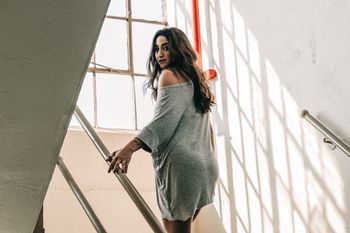 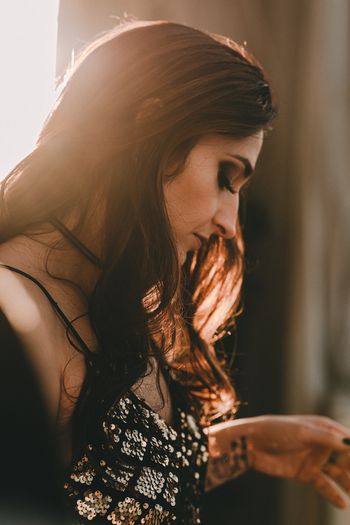 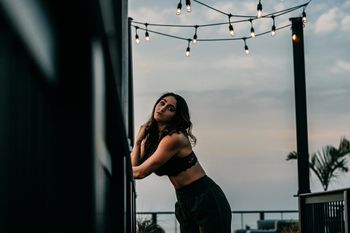 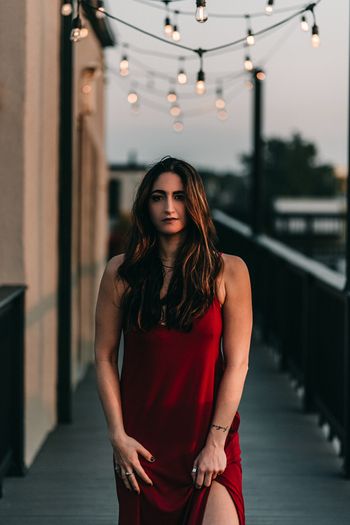 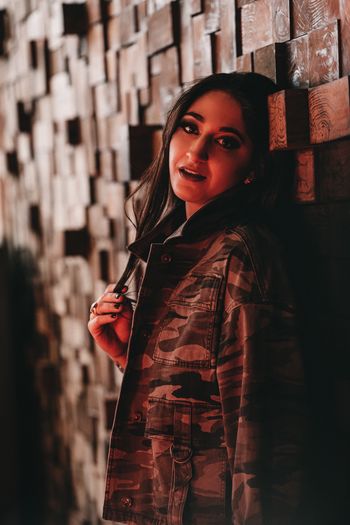 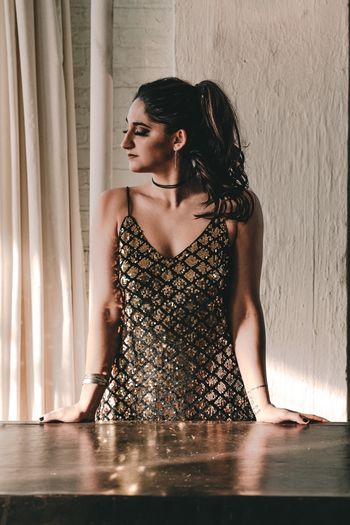 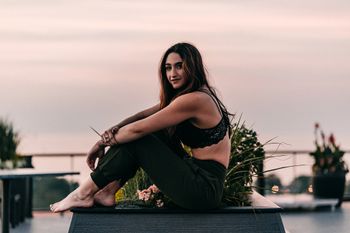